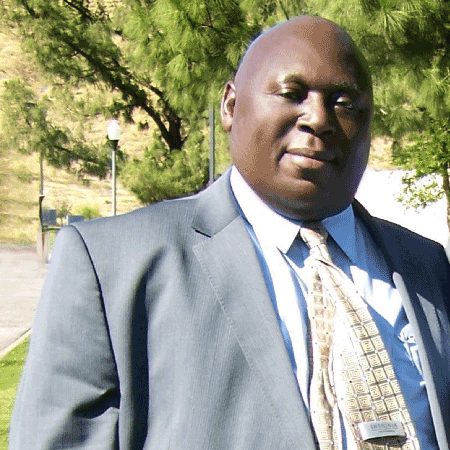 The late Col. Godfrey Ambakiderimo Okoro was born at Jalingo in present-day Taraba State on 2nd April 1948. He hails from Patani in Delta State. He passed on 13th June 2012 leaving behind his wife, Stella Olachi Okoro and five children.

He had his early education in the old Bendel State where he attended Government College (formerly Saint Brendans College), Bomadi. Upon graduation from secondary school, Godfrey attended the Federal School of Forestry, Ibadan and obtained the Laboratory Technicians Certificate in 1968.  He had a brief stint, working at the Federal School of Forestry, Ibadan thereafter.

Faced with a number of challenges, including education of his siblings, Godfrey enlisted in the Nigerian Army by attending the Nigerian Defence Academy (NDA), Kaduna as Emergency Commission 8 (EC8).  He was granted Emergency Combatant Short Service Commission in the rank of Second Lieutenant in 1969 and deployed to the 3rd Marine Commandoes at the war front in the Aba/Owerri axis.  He was later converted to Regular Combatant Commission in 1976 and rose to the substantive rank of Colonel before eventually retiring from service in September 2001.

The late Colonel Okoro held a number of command and staff appointments throughout his years of service with the military and he performed his duties meritoriously.  He served in a number of military formations across the country including 82 Infantry Division, Enugu and the Army Headquarters, Lagos.  He was also an instructor at the NDA and a directing staff at the Command and Staff College, Jaji. He also served as a Staff Assistant at the Ministry of Defense, prior to leaving for the USA in January, 1993.

While in service, he attended several relevant educational and professional courses and obtained a number of certificates, including a Certificate in personnel management from the US Army AG School, Fort Benjamin Harrison, Indiana, USA, in 1973, a Bachelor’s degree in Geography, and a MBA in Management from the University of Lagos, and the  University of Nigeria, Nsukka respectively. He also enrolled as a student in the Resource Planning and Management for International Defense Curriculum at the US Naval Postgraduate School at Monterrey, California, USA in January 1993 but he did not complete the course due to a change in circumstance at that time. 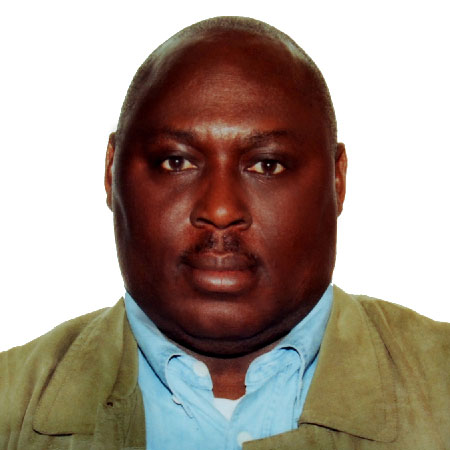 Busy as he was in the pursuit of his military career, he still hard time to think of his roots to the extent that he was very relevant in the creation of the Patani Local Government Area during his days at the Ministry of Defense.

Even in far away USA the late Colonel Okoro never stopped thinking of his roots. He was President, Council of Ijaw Associations Abroad (CIAA) that spoke up against the injustices meted out by the Nigerian government in the late nineties during the ethnic crisis in the Niger Delta and the period prior to, and after the invasion of Odi. He also actively participated in activities of the Ijaw National Alliance in the Americas (INAA).

He created and formalized the Ijaw Nation Forum (INF), an  internet-based discussion platform or list service in 2001, for Ijaws to exchange ideas and discuss issues of common interest to Ijaw people, the Niger Delta and Nigeria in general. He moderated the forum until his death on 13th June, 2012.  The INF exemplifies a passionate, creative and dedicated man who enabled the very practices that define harmony and justice for all in a society.  Many Ijaws worldwide have been connected into the “INF family”, and a number of networks been developed from his original idea.

Godfrey was an officer, and a gentleman whose sense of humor and smile is infectious.  He was loved and admired for his efforts as a uniting force within a progressive Ijaw Nation.  He also believed in unity and that as a people much can be achieved peacefully.  He was not just an idealist, but a pragmatist whose efforts shape the way Ijaws collaborate in pursuit of the common goal.